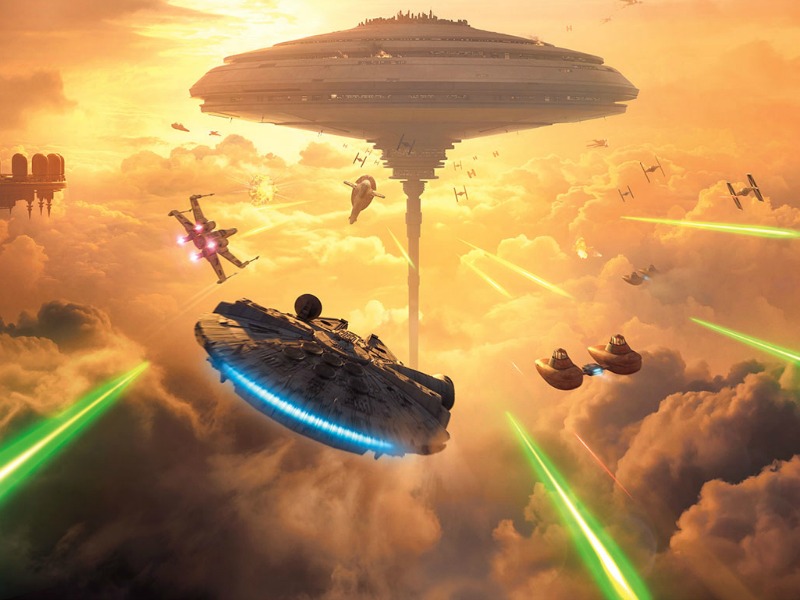 Are you new to Star Wars Battlefront series, or a Veteran? No matter who you are and your role, we welcome you to the community! Learn about strategies to conquer maps; or if you are sneaky, feel free to learn…