Star Trek: Rapture is a two-part fan film and a continuation of Star Trek: Unity (fan film series), with elements loosely based on the video game Bioshock. These episodes explore the fates of Captain Lewis and Jimb'a as they explore an underwater city. It is the first of "The Jimb'a Chronicles" spin-offs.

After barely surviving the end of Star Trek: Unity, Captain Lewis and his plump alien friend Jimb'a travel to the bottom of the ocean on another planet and enter the world of Rapture, a city built from the remains of Lewis' starship, where a political revolutionist is turning the advanced technologies and knowledge of the Federation to against it's principles. Will Lewis sacrifice his sanity for the sake of preventing the dangerous 'plasmids' from reaching the surface? Welcome to Rapture...

Following on directly from the end of Star Trek: Unity, Captain Lewis is desperately trying to bring his burning starship under control following a damaging a warp core engine overload. After stopping the USS Odyssey-A from smashing into a planet, he concedes that there is little hope, and runs down to an escape pod, abandoning ship.

Two months later, Rakelli Prime Minister Jimb'a arrives on Planet Pittsburgh in the Sirius Sector Earth colonies, aiming to open trade relations between his people and the Pittsburgh miners, but soon watches Lewis' escape pod crashing nearby and meets the raggedy Doctor, who has been tracking the wreck of the Odyssey for five weeks on his tricorder, insisting that it is still intact. The pair take off in a small cargo ship to find out what has happened to the starship.

After some time, they arrive on planet Kressgon through the Stargate, having located the Odyssey's black box data recorder in Sirius, which contained co-ordinates for the ship's crash. These are confirmed after Jimb'a spots a message in a bottle on at the sea shore. Inside the bottle is a communicator with a recording of a Starfleet officer warning everyone to stay away and that things have gone very wrong underwater.

Ignoring the crewman's warning, Lewis and Jimb'a travel inland to a stone lighthouse generating a strange Federation energy signature. Forcing their way inside, a bathysphere - travel pod - takes them underground and underwater, triggering a pre-recorded video message by a man called Ryan Andrews who claims to be a political revolutionary, disagreeing with the altruistic ethos of the United Federation of Planets and welcoming newcomers to his alternative moral-less individual-orientated city, Rapture. Lewis and Jimb'a lay eyes on the mostly-intact shipwreck of the USS Odyssey-A, which has clearly been turned into the city, sitting at the bottom of Kressgon's ocean.

The bathysphere docks inside an old shuttlebay and the pair step into the city. They are soon contacted through another communicator by "Lt. Ulysses" of the ship's science department, who has been trapped inside the computer core since the ship's crash. Travelling deeper into the wrecked city, Lewis and Jimb'a spot a Little Sister collecting and drinking blood from a dead body. Lewis recognizes the girl as one of his younger crewmembers, a Starfleet cadet called Jane Barker. Although warned about approaching her by Ulysses, Lewis tries to help the girl, causing her to scream out and attract the attention of her Big Daddy, a enraged, presumably humanoid life-form inside a metal diving suit that tries to protect his charge, attacking Jimb'a. Ulysses tells Lewis that they cannot possibly survive the attack unless he splices up using the EVE hypo. Plunging the needle into his arm, Lewis generates powerful bio-electricity which he unleashes at the Big Daddy, killing it.

Settling down for some rest in "Arcadia", a part of the ship that has been converted into an indoor park, Lewis explains to Jimb'a and Jane how the once-peaceful Iconians fought an "unspeakable enemy" during the Time War, which forced them to develop new weapons. One of these was plasmids. Somehow the development of plasmids has survived and Ryan Andrews has begun production again, which must be stopped.

Jimb'a states that he has a plan...

The second part of Rapture is due for early 2011. 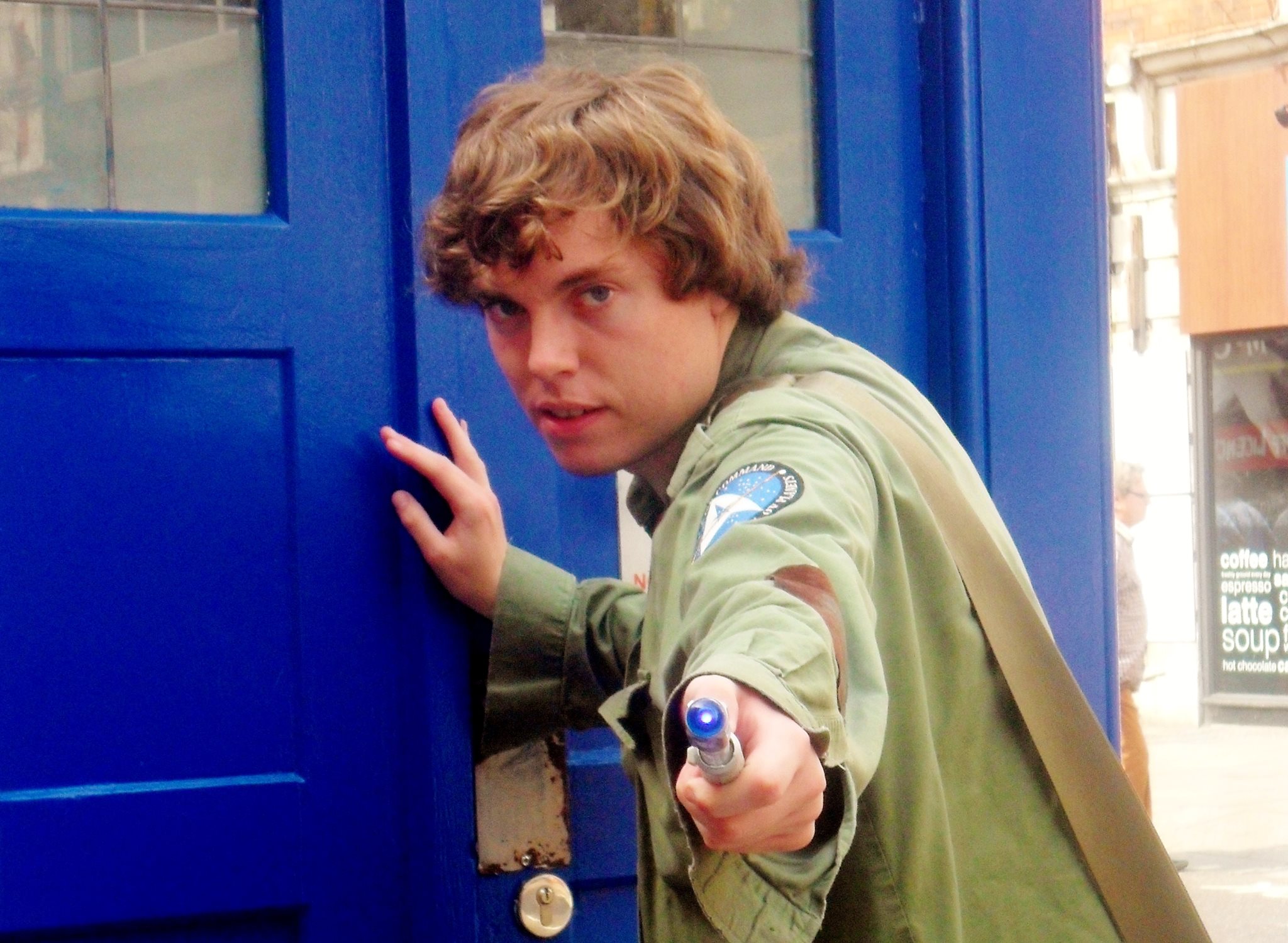